Why would a woman repetitively become involved with men who are needy. Men who require emotional propping up.

The focus of therapy is about her, not about him. She has probably spent some time discussing him with friends and family and the focus probably has been on him and his behaviour. One needs to avoid this in the therapy, put the focus on her and spend much less time talking about him. This stops the therapy becoming script reinforcing 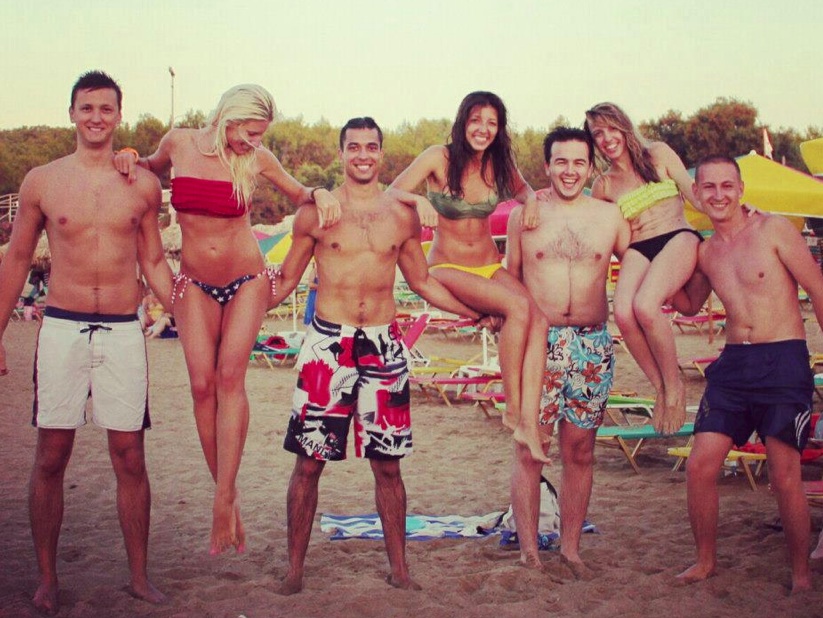 It is quite possible some of these have been played as friends and family will tend to see her as the victim who is being badly treated. One also needs to be alert to a sense of superiority. If he presents as a needy child it would be very easy to feel the adult in the relationship and a sense of superiority along with that.

Introduce or highlight the concept of the power is in the patient. That she chooses needy men just as much as they choose her. Her pattern is not bad luck or some kind of fate. She needs needy men just as much as needy men need her. One may spend some time setting up this basis to the therapy and confront those transactions which contradict this view. Again this confronts or contradicts the theme that is being presented in therapy. The man is presenting as powerless and she is addressing how she deals with powerlessness so the therapist adds the idea of people as potent beings. This of course is an empowering exercise which says to the woman, “You are powerful”. It also makes the unconscious ‘flavor’ of the therapy about being powerful rather than powerless. 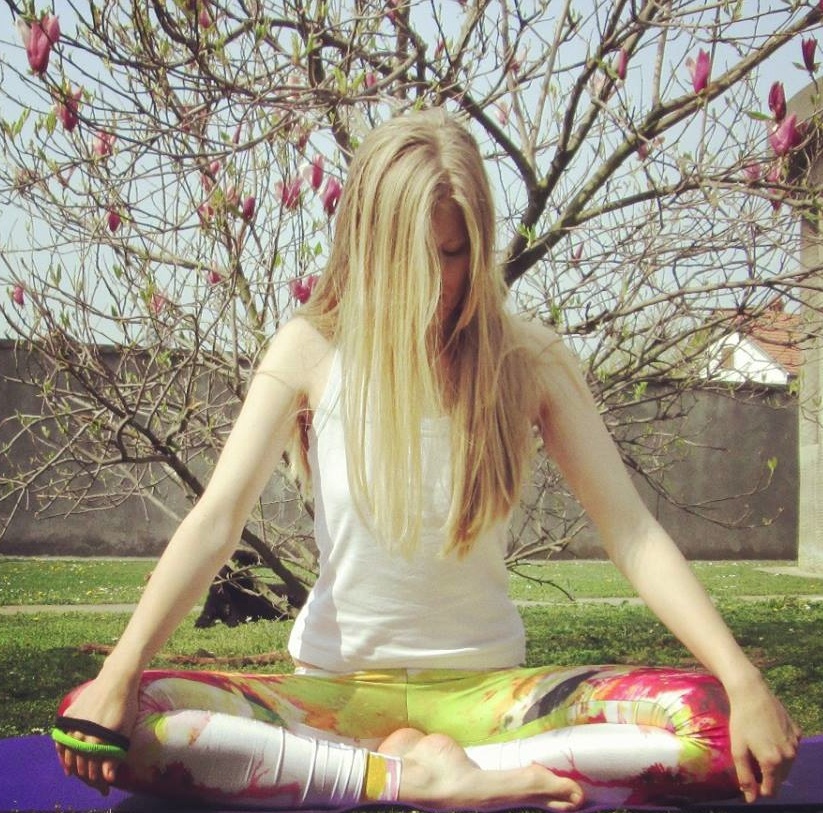 First and foremost it is an emotionally safe position for her to take with a needy man. In the symbiosis she can avoid her own Child ego state. This means she does not have to be vulnerable, can avoid emotional closeness, can avoid being reliant or dependent on others. All the psychological things most humans find frightening. The therapy is not about how to identify a man who is not needy it is about her displaying her own neediness. If she does this it automatically makes her incompatible with a needy man and such relationships will not tend to develop again.

1. The script beliefs such as Don’t be a child or Don’t get your needs met. These are dealt with by redecision

2. The behaviour that support the other four aspects of the script. The propping up behaviour. Behavioral contracts and homework exercises.

3. Body holding patterns and sensations that occur when she is engaged in the relationship. Raise awareness and some kind of body work to alter them.

4. Fantasies that support the other four aspects of the life script. Become aware of them and use cognitive restructuring to create new fantasies and then contracts to make such new fantasies habitual.

4. Reinforcing memories which supports the matrix of five factors. As with fantasies, one does cognitive restructuring and then contracts to form the new habit. One searches for the weakest link in the system. What seems to be having the most effect and then focus on that. If she is having success with new behavioral ways of relating, then this is used to destabilize the other four aspects. The fantasizes and reinforcing memories are no longer being supported by the behaviour and are no longer supporting the behaviour.