In the city where I live there is a current electoral race going on for Lord Mayor and homelessness is a key election issue. All the various candidates are vowing to “solve the homeless problem” in the city. I fear this may be a bad time for the homeless as this means the homeless are in essence going to be removed from where they can be seen in the city. Most likely the police and council rangers will be given the power of move on notices so the homeless when they become visible in the city will be repeatedly told to move on until they get to a place like under a bridge or behind a building where they can’t be seen then they will no longer be told to move on. 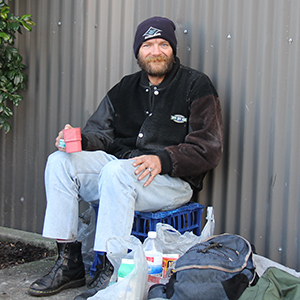 With the electoral race in full swing there is a lot of press coverage of the homeless. One sees pictures of the homeless in the press. Invariably they are depicted as disheveled and unkempt, in bad need of a haircut, often with litter and dirty looking surroundings, the men are unshaven and so forth. This is unfortunate because it leads to a sense of us and them, the homed versus the homeless. When one sees such images it allows one to think “I am not like them and they are not like me”. Sometimes at least they are smiling and laughing and it would be good to at least occasionally see those images of the homeless. 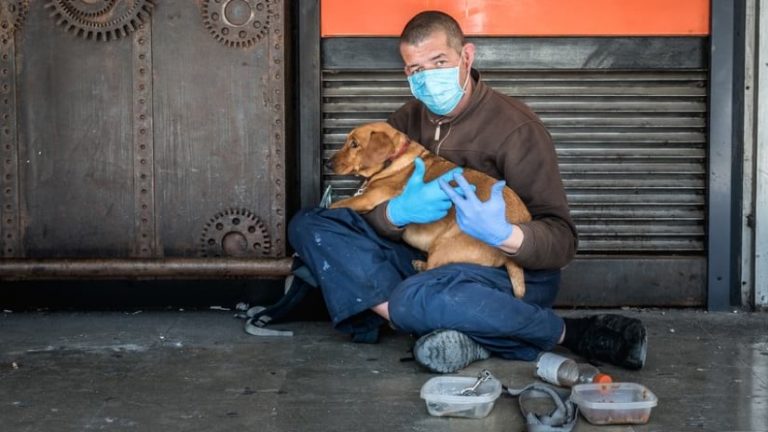 My suggestion is that we embrace the homeless. The next time you see a homeless person in the city don’t look the other way and pretend they don’t exist, go up and say hello. I am not suggesting that you become their friend, I am simply suggesting you say hello, have a bit of a chat and then move on. If you do, then the “us and them” is reduced and homed people will find out they have thoughts, views and wants just like us. 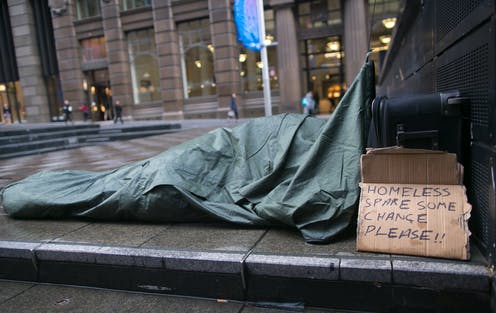