This picture shows a common thought which the eating disordered person can have. Self starvation can be about an attempt at self control and of course we also have binge eating which is out of control eating behaviour.

As soon as you start to try and control the Child ego state you are eventually going to get the opposite happening. In the DSM5 they don’t have binge singing disorder or binge dancing disorder because those human activities are not so psychologically important as eating. But we do have binge eating disorder in the DSM5 because there is a group of people who desperately try and control that human activity. And of course you end up worse off than when you started. You won’t start doing binge eating if you don’t try and over control your eating in the first place

As I always say to parents never make food an issue with the child. Never make food the battle ground, there are many other things you can fight with your child about but don’t fight about food. If a child wont eat its vegetables don’t make it sit there at the dinner table until it has, (and the child sits there for 2 hours). As soon as this happens this child now has food issues. Just get more creative at getting the vegetables into them. Disagree about other things. 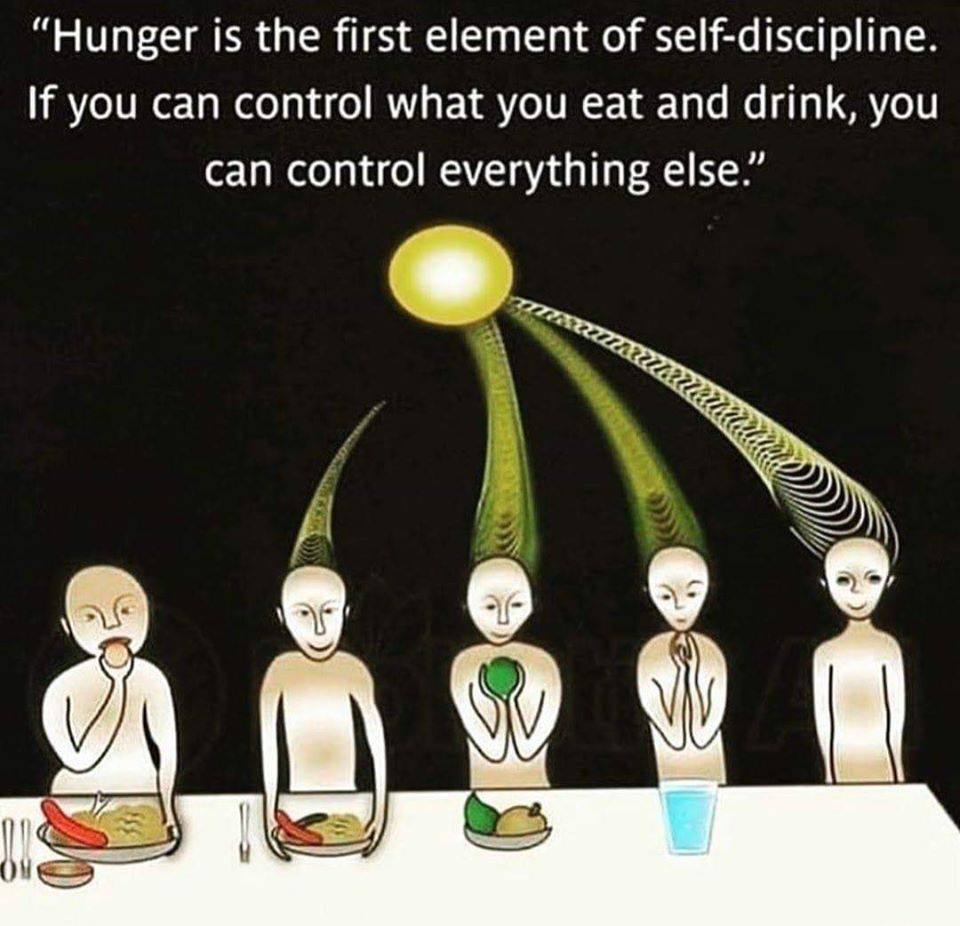 Not an uncommon thing to hear as a therapist. The contract from the client is to control self in some way. Control their feelings, thinking or behaviour. Such as controlling the feeling of hunger and therefore controlling the behaviour of eating. The obsessive compulsive personality is especially prone to such a contract or desire for self control in some way. The magical thinking, “If I just wash my hands 5 times then I can control…..”.

But self control is one of those enigmatic aspects of human nature or human personality. 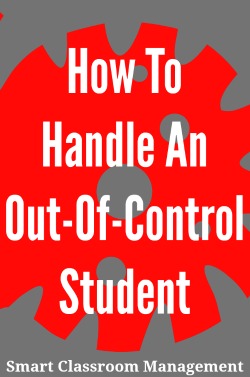 This leaves two treatment options for the panic attack sufferer.

1. To accept that they cannot control the Child ego state as they would like. To experience letting go of control and being out of control for a while in the therapy room with the therapist.