As mentioned in the previous article on Adult ego state strengthening a most valuable skill for a child to learn is to think and feel at the same time. To do this the child learns how to be in two ego states at the one time. 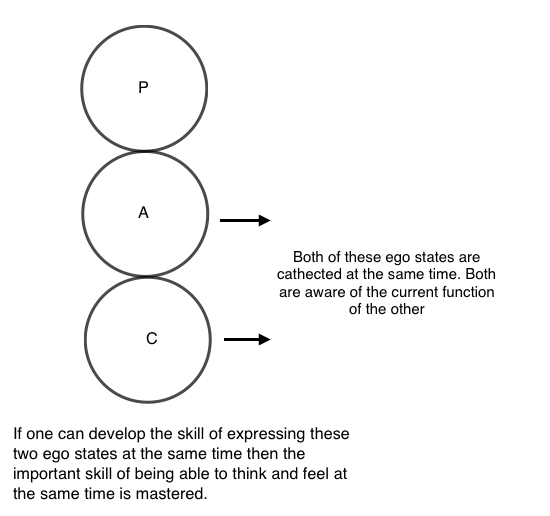 Sometimes this breaks down or the person never learnt the skill in the first place. An example of this is with the hysteric personality type. Characteristics of this personality type are:

Constant seeking of reassurance or approval.

Somatic symptoms, and using these symptoms as a means of garnering attention.

A need to be the centre of attention.

Rapidly shifting emotional states that may appear superficial or exaggerated to others.

In the movies when the woman who is under great stress becomes hysterical what does the man do? He grabs her arms tightly and slaps her across the cheek. When he does this she stops being so hysterical and calms down. What has happened here?

1. The woman becomes hysterical. That is she moves fully into her Child ego state and the Adult ego state becomes largely non functioning. She is no longer feeling and thinking at the same time.

2. The man grabs her arms and speaks sternly to her. He gets into his Controlling Parent (CP+) ego state, takes charge of her by demanding that she stop the hysterics.

3. She responds to his Parent ego state demand by moving into her Conforming Child ego state and conforms to his demand that she calms down and stops the hysterics.

4. Once done her Adult ego state becomes much more accessible for her and she moves back into that ego state and starts to think and behave rationally again. 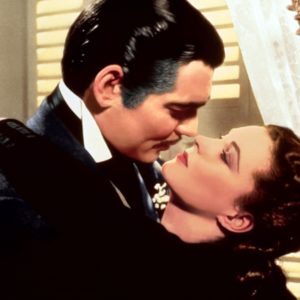 Thus we have the process defined. If a person goes into Child ego state with high emotions or a state of confusion or just a state of psychological collapse one can respond with their CP+ ego state to get them to move into a conforming frame of mind.  Once in Conforming Child they will follow the demand that they calm down and start thinking again.  One uses a strong and demanding voice that takes charge of the situation.

The more this is done with the person the more they will introject the CP+ ego state from the other person who demands their conformity. Thus they become more capable of using their own CP+ on self in the future should they start to become hysterical or confused.

This method is actually strengthening the person’s CP+ ego state rather than Adult strengthening. However with a stronger internal CP+ the person is more capable of getting into conformity and thus eventually getting back into their Adult ego state.