Consent and power in relationships.

There is a saying that you sometimes hear husbands report:

Translated the husband is saying, “I perceive you as more powerful than me so sometimes I will consent to things that I don’t want to consent to”.

In relationships this consent can vary from the banal, such as to what music they listen to while riding in the car. He will consent to listening to music that he would prefer not to listen to and then have the resultant uncomfortable feeling.

Or it can be about much more important issues, sometimes known as the “big four”. In a marriage there are four common issues that couples may experience difficulty about. If they disagree on any of these issues then that is much more serious for the relationship, and these are:

The management of money

The management or parenting style of children

The management of relationships with in-laws and other family

If a couple have a significant difference in views on any of these that can cause serous difficulties for the marriage. For example if a wife has the view, “You spend what you earn” and the husband has the view that you “Must save, save, save”, then this can cause big difficulties. Or one person may wish to keep their finances completely separate and the other wants the finances combined.

One parent may have a more authoritarian parenting style compared to the other who parents with more of a permissive, counselling style of child management. These can lead to very significant marital difficulties and will at times add to  the reason for a marriage breakdown.

In all these instances the person with less power will consent to things which they don’t want to consent to and when they do they will have some kind of problem feeling afterwards. If the wife spends most of the money they earn and the husband consents to that, then he may have feelings of ongoing anxiety about what he sees as the financial insecurity in their lives.

In the local newspaper they recently reported on a new book written by Mena Suvari about her life including difficulties in her early life. She was one of the main actors in the movie “American Beauty” and the well known bath scene in that movie. 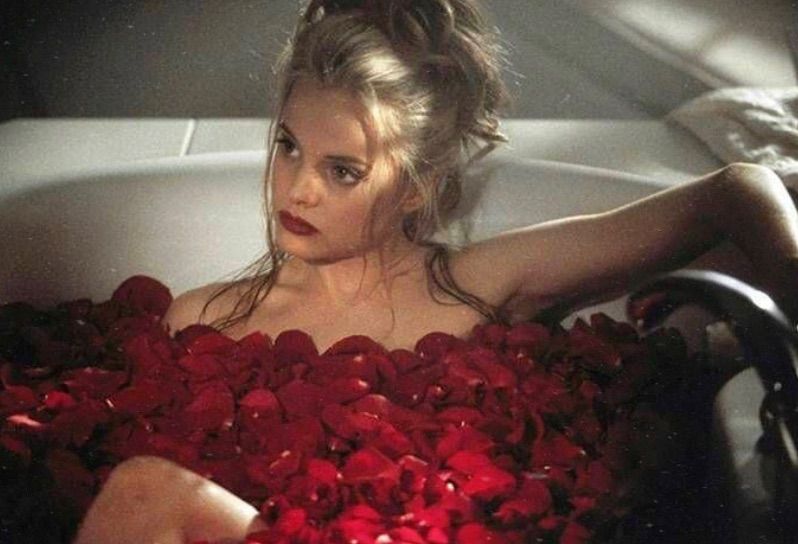 In this book she chronicles some of her early life experiences including those about her sexual relationships with men she knew. In it she reports where she consented to some sexual activity that she didn’t want to do and the resultant distressing feelings afterwards. She consented because she saw them as the more powerful one in the relationship at that time. She said yes when she wanted to say no. 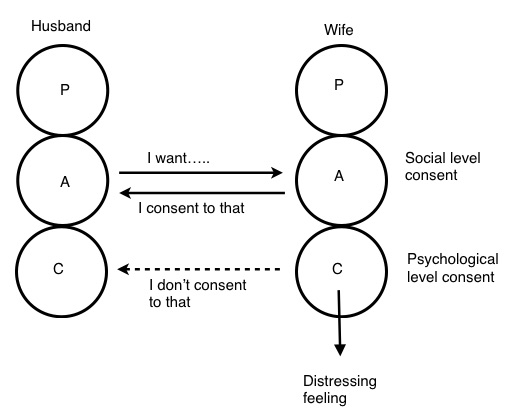 In Australia at the moment there has been a lot of public discussion about consent in sexual relationships especially for teenagers and younger people. As a  consequence some schools now do more education about consent, what it is and what it means for the sexual relationship. I hope this ‘education’ includes a description of these two types of consent but I suspect that some of them do not.

As a result the teenager maybe worse off from this eduction. If a young person, especially the female is only told about social level consent and not psychological level consent. Then she consents at the social level to sexual activity with her boyfriend but does not want to at the psychological level then she will have some resultant distressing feelings afterwards such as reported well by Mena Suvari.

If she has been told about social level consent, consents with her boyfriend and then has distressing feelings afterwards, she may easily conclude, “I openly consented with my boyfriend, now I feel bad about what we did, so these bad feelings must be all my fault.”  She is now worse off than when she started. 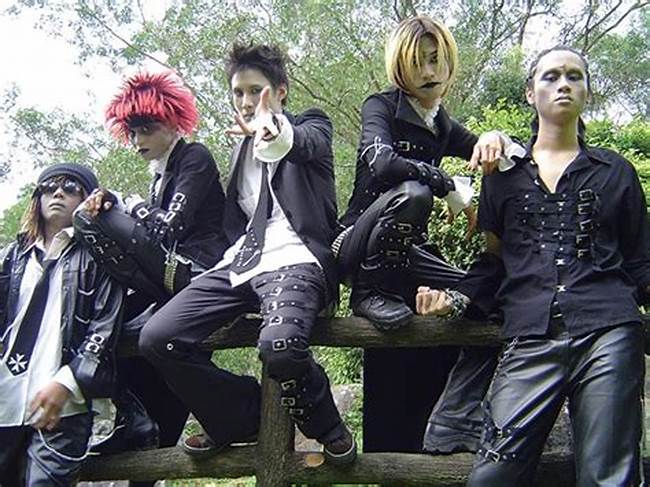 Again it needs to be stressed that this is not an uncommon thing in relationships and extends well beyond just the sexual relationship. In all sorts of ways people will say yes, when they want to say no and then have the bad feelings afterwards. An imbalance or asymmetry of power I would suggest is the norm in relationships. And it will vary in direction and degree over time. However the one with less power will consent and say yes when they want to say no to whatever the issue is and then have to deal with the emotional fallout from that.

However if we are educating teenagers about consent I hope that eduction addresses this issue about the normality of power asymmetry in relationships.