In psychotherapy clients can learn to improve their neurosis

To change the life script theme, is what Willem Reich would call character change (see my book titled The Treatment of Character). This is not commonly done in therapy. I would give a rough estimate of 20% of clients or less top this type of change. Firstly it takes time and is essentially done via the therapeutic relationship with some form of reparenting. Second it involves luck. The client’s personality and the therapist’s personality have to fit or ‘click’ correctly. Unfortunately that cannot really be manufactured and is just luck for the client. It’s similar to the romantic relationship, the chemistry is either there or not. No one can ever really explain what that chemistry is but you know when it is there and when it is not. If the client and therapist get that special connection from a therapy point of view then character level, script theme level or deep personality level change can occur. Again sometimes the therapeutic chemistry between therapist and client is there and some times it is not. Again it can’t really be defined but you know when it is there and when it is not.

In such circumstances the whole direction of the life script can change, a person’s basic character can change. For most clients this does not happen and instead they can make changes in the degree of self destructiveness or the painful aspects of the life script. This of course is a very valid goal and outcome. It is much better to live a life script like this, than the more hamartic one. This has lead some to say in the past that therapy

Is where the client learns to play games better

In therapy the clients can learn to improve their neurosis

In this day and age using such expressions is considered quite improper by some. Usually those therapists with catastrophizing belief systems who think clients are very fragile beings who will shatter into a thousand pieces so you must only ever describe them in the most positive of terms. Of course most people are much more resilient than that and understand the point being made here with out being offended or shattered. Most people improve their neuroses by changing the destructive parts of their life script but not the core of their life script theme. 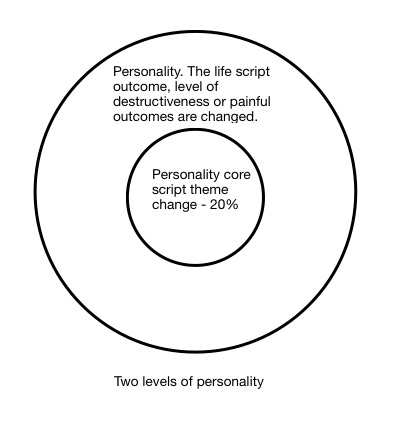 long time that AA is not really a good approach because of its appeal to a higher authority (god). In essence they argue that there is no cure, instead the alcoholic simply moves their addiction from alcohol to the AA system. The person is still playing the game of alcoholic but using AA instead of the alcohol. Hence we have the idea of ‘playing games better’. There is no cure in the core of the personality or change in the life script theme. I personally think AA can be very useful for some and even if the ‘no cure’ argument is correct it is much better to be addicted to AA than alcohol.

Also take the individual who suffers periods of depression. In most cases the client in therapy, will over time have episodes of depression that are

hence we have the statement that this person has, “improved their neurosis’. 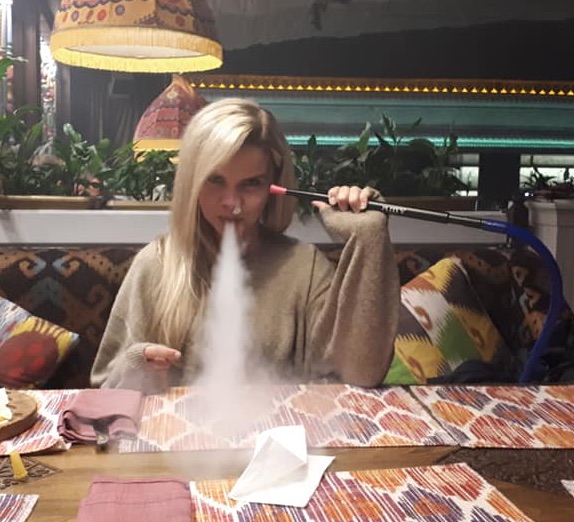