Treatment of the passive aggressive personality

Provide lots of positive stokes to the PA and work on how they may filter the strokes.

1. The PA recognising and accepting they are angry

Or it can be both an introjection in their Parent ego state and an unresolved anger issue in the Child ego state.

Once recognised the anger needs to be accepted and owned as part of self. This can be enhanced by finding the angry part in the client’s body language and getting them to exaggerate it. As the anger is denied by the PA it will show it self unconsciously in the ulterior transactions such as the body language. 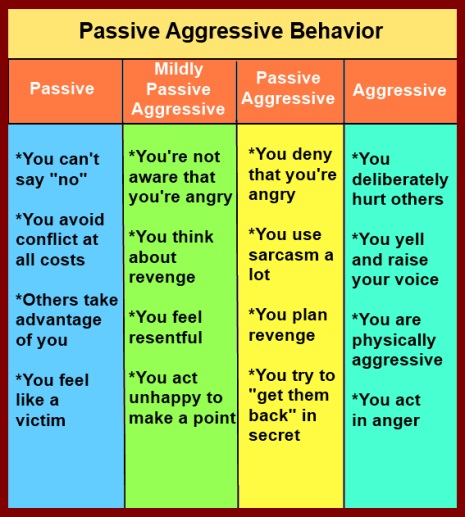 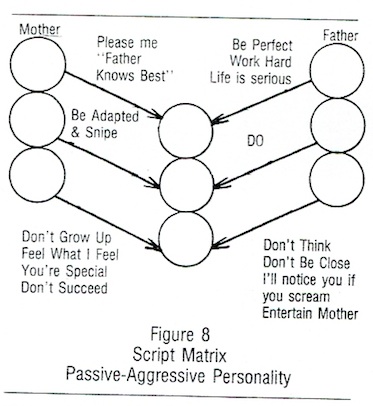 2. The anger is expressed openly. Empty chair work can be useful here. One needs to assess if there is also a more general overall don’t feel injunction. They not only repress their anger but other feelings as well. Such as grief and there maybe unresolved bereavement. With the experience and display of other repressed feelings this may open the door to the expression of the anger.

I+U-, which is better presented to them as I-U- – as this forces them to accept that they have a negative view of self.

Life isn’t fair to me

Nothing good happens to me in the long run

I am just the innocent bystander

Other’s do bad things to me

Therapist need to protect self due to the I-U- –  life position of the PA. Therapist contracts with self not to end up feeling bad at the end of the session.

Don’t fight the PA client. Some times this can happen with therapists. The therapist’s Child can feel hurt by some comments and then want to fight back.

The therapist must avoid this counter transference reaction to the PA.

and you can never defeat a client anyways as they hold all the best cards.

Provide lots of positive stokes to the PA and work on how they may filter the strokes.

They are the expert of the ulterior transaction. Saying one thing and meaning another so the analysis of transactions can be of assistance especially if they have a good Adult ego state.

Group therapy can be useful as others can provide feedback to them on how they experience them. This needs to be done cautiously for obvious reasons. 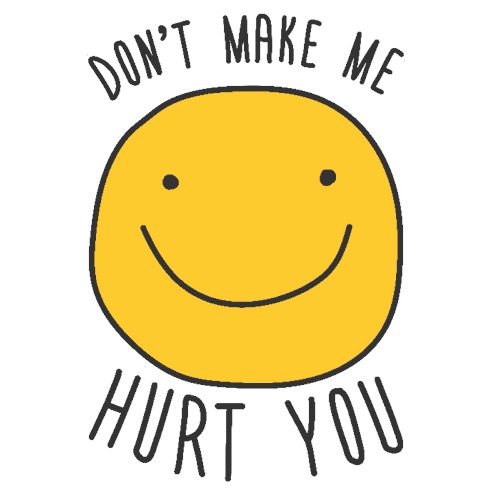 The PA smile. “How can I be angry because look I am smiling” and “You made me hurt you anyway.”